Co-Star horoscope app for Android is now available after more than 120,000 fans asked for it

Co-Star personal astrology app is finally on the Google Play Store, and Android users can finally join in with the very best horoscope app available today.

Astrology has become popular with Gen Z and millennials over the last few years, and Co-Star has benefitted from this rise, and the 11-person company managed to raise another $5 million (£3.9 million) in funding from VC firms including the prominent Maveron and Aspect Ventures.

By providing information about when they were born, Co-Star users can get a daily horoscope, plus a birth chart that they can use to see their compatibility with friends. The company claims that it has “facilitated intimacy in the desert of our social relations”. 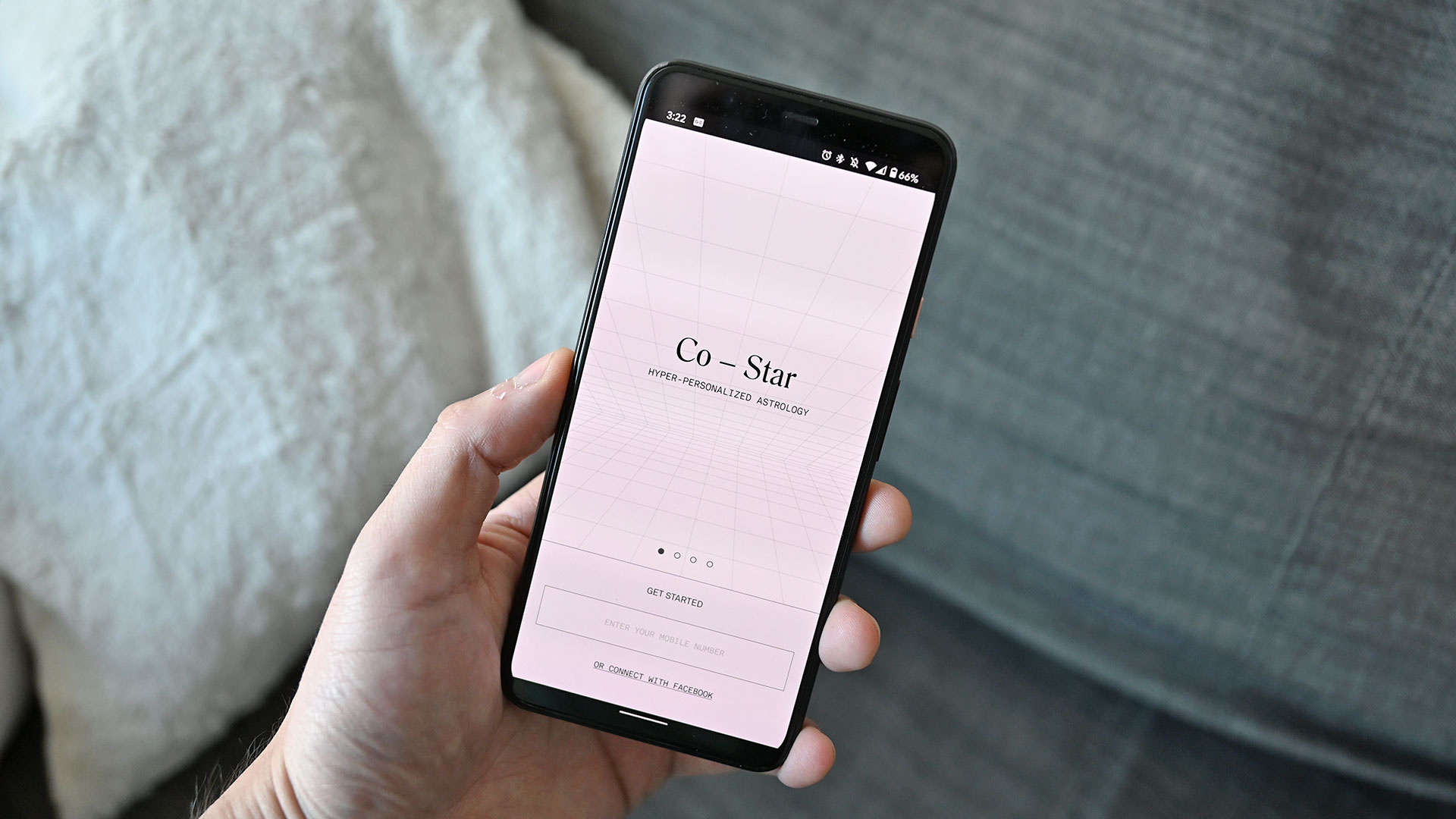 It says it uses artificial intelligence and data from NASA to come up with messages. The app uses AI technology to generate a “hyper-personalised” daily astrological reading, based on your exact date, time and place of birth and translates that into an easily digestible horoscope, designed to replicate the way a friend would give you advice.

A quick primer: Astrology is not a science; there’s no evidence that one’s zodiac sign actually correlates to personality. But the system has its own sort of logic. Astrology ascribes meaning to the placement of the sun, the moon, and the planets within 12 sections of the sky—the signs of the zodiac. You likely know your sun sign, the most famous zodiac sign, even if you’re not an astrology buff. It’s based on where the sun was on your birthday. But the placement of the moon and each of the other planets at the time and location of your birth adds additional shades to the picture of you painted by your “birth chart.”

Android users were eager to be able to participate in the Internet’s astrology fascination. In its announcement, Co-Star said that over 120,000 people were on the waitlist for an Android app. Some of them expressed their excitement about the new availability on Twitter.

Randomly woke up at 2:17??? Anyway if you’ve ever wanted to use Co-Star but couldn’t because it wasn’t available on Android — GUESS WHAT IT IS NOW!!!!

GOOD MORNING ☀️ I don't know who needs to hear this but co-star is now available on Androids 🤖 just in time for Aquarius season too!!! ♒️

How To Wake Up Early And Why You...