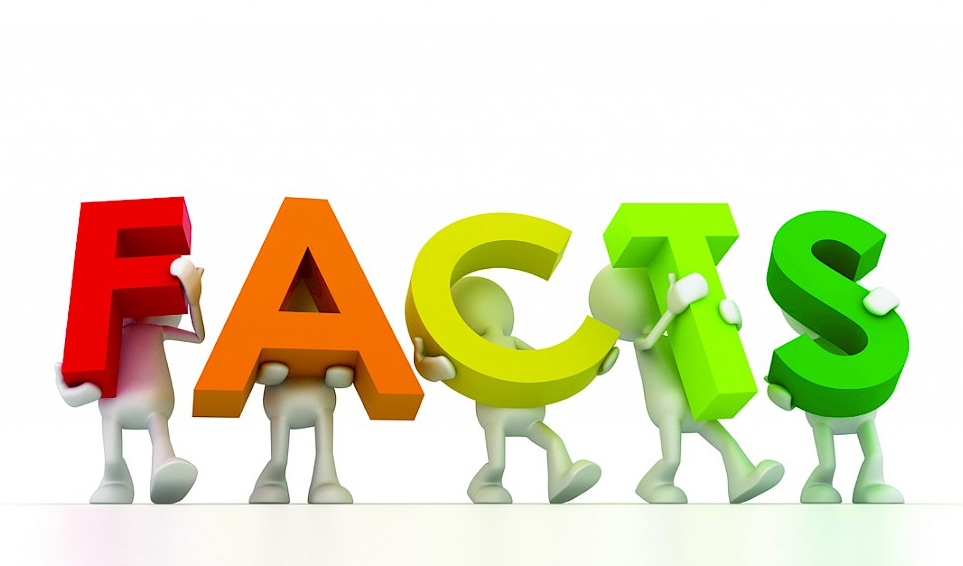 We’ve compiled a list below of facts about dreams and dreaming. If you know any more facts, leave them in the comments below and they may be added to this list.

The Benefits of Sleeping Naked