The history of dream interpretations dates back to 3000-4000 B.C., where they were documented on clay tablets. For as long as we have been able to talk about our dreams, we have been fascinated with them and have striven to understand the history of them.

In some primal societies, members were unable to distinguish between the dream world and the waking world. Or they could simply choose not to make the distinction. They saw that the dream world was not only an extension of reality but that it was a more powerful world. 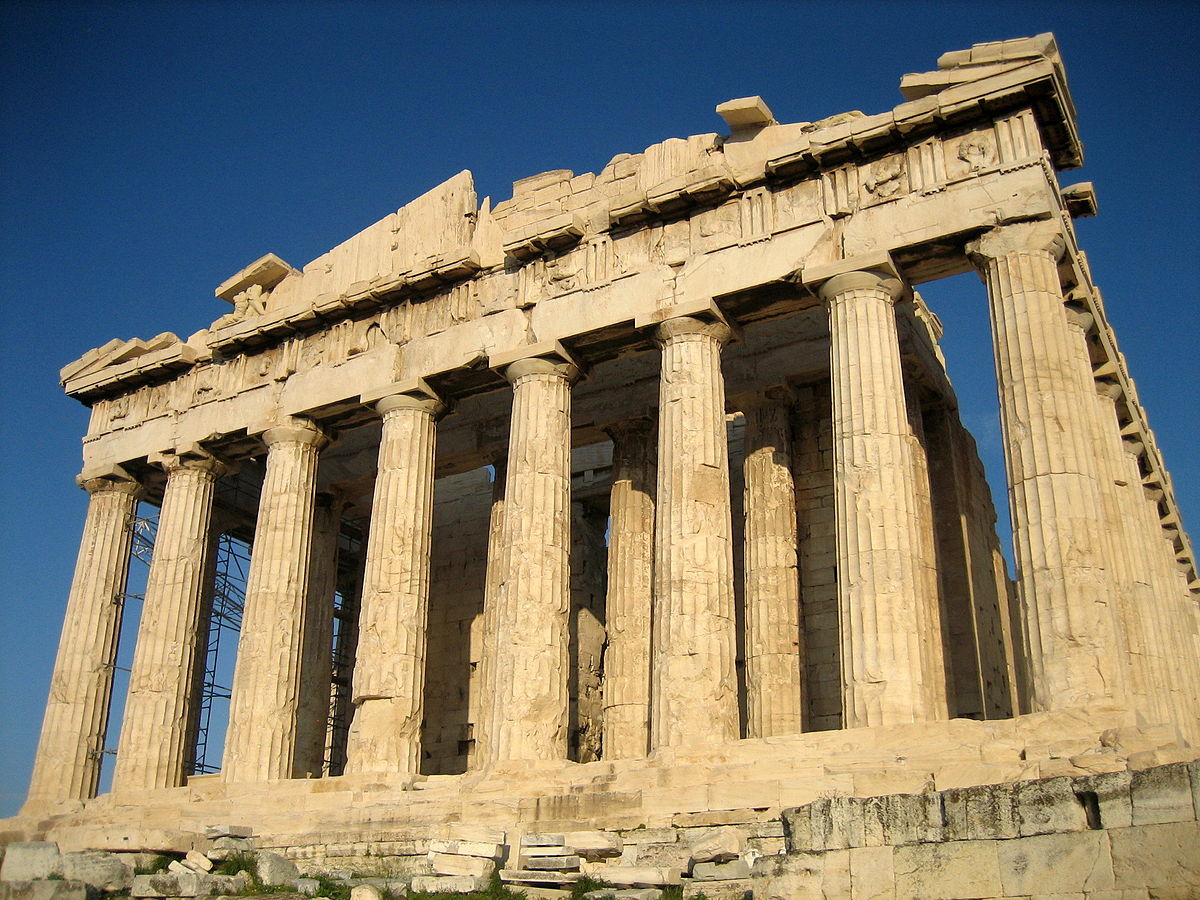 In the Greek and Roman eras, dreams were seen in a religious context. They were believed to be direct messages from the gods or the dead. The people of that time look to their dreams for solutions on what to do or what course of action to take. They believed dreams forewarned and predicted the future. Special shrines were even built where people can go there to sleep in hopes that a message could be passed to them through their dreams. Their belief in the power of a dream was so strong that it even dictated the actions of political and military leaders. Dream interpreters even accompanied military leaders into battle to help with war strategy.

Greek philosopher, Aristotle believed that dreams were a result of physiological functions. Dreams were able to diagnose illness and predict the onset of diseases.

During the Hellenistic period, the main focus of dreams was centred around its ability to heal. Temples, called Asclepieions, were built around the healing power of dreams. It was believed that sick people who slept in these temples would be sent cures through their dreams. Dream interpreters even aided the medicine men in their medical diagnosis. It was believed that dreams offered a vital clue for healers to finding what was wrong with the dreamer.

In Egypt, priests also acted as dream interpreters. The Egyptians recorded their dreams in hieroglyphics. People with particular vivid and significant dreams were believed to be blessed and were considered special. People who had the power to interpret dreams were looked up to and seen as divinely gifted.

Dreaming can be seen as an actual place that your spirit and soul leaves every night to go and visit. The Chinese believed that the soul leaves the body to go into this world. However, if they should be suddenly awakened, their soul may fail to return to the body. For this reason, some Chinese today, are wary of alarm clocks. Some Native American tribes and Mexican civilisations share this same notion of a distinct dream dimension. They believed that their ancestors lived in their dreams and take on non-human forms like plants. They see dreams as a way of visiting and having contact with their ancestors. Dreams also helped to point their mission or role in life. 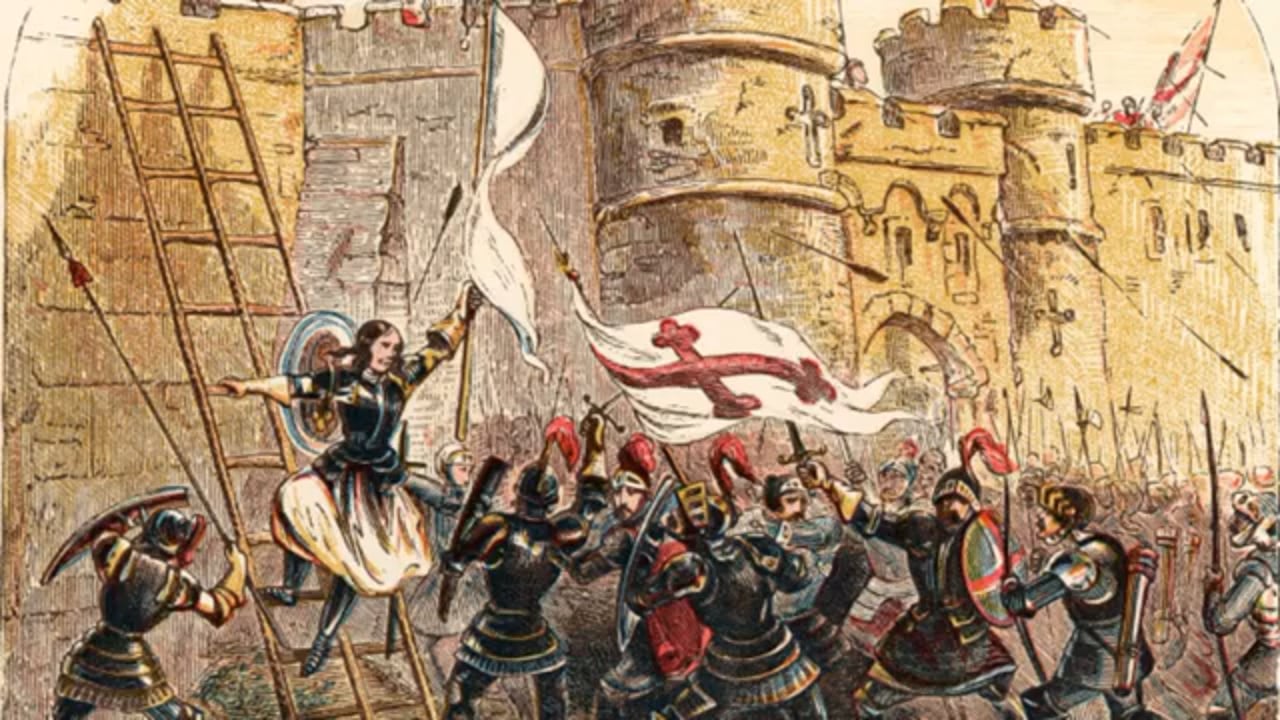 During the Middle Ages, dreams were seen as evil and its images were temptations from the devil. In the vulnerable sleep state, the devil was believed to fill the mind of humans with poisonous thoughts. He did his dirty work though dreams attempting to mislead us down a wrong path.

In the early 19th century, dreams were dismissed as stemming from anxiety, a household noise or even indigestion. Hence there was no meaning to it. Later on, in the 19th century, Sigmund Freud revived the importance of dreams and its significance and need for interpretation. He revolutionised the study of dreams.

Tracing back to these ancient cultures, people had always had an inclination to interpret dreams The bible alone has over seven hundred references to dreams.

What Do Our Dreams Mean?

What Your Haircut Dream Is Trying to Tell...