The exact reason why we sleep has long been one of the greatest mysteries of modern science. Many different theories have been proposed, but the fact is that no one is entirely sure why we spend roughly a third of our lives asleep.

There has been a great deal of research showing how sleep helps consolidate memories and repair the body, yet many scientists believe that these actions do not fully explain the underlying purpose of sleep, particularly from an evolutionary standpoint. Spending so much of our lives asleep and vulnerable opens us up to great danger, so many experts believe there must be a more compelling reason why we sleep.

One of the top theories of sleep suggests that slumber is necessary to allow the brain to clean up and reboot from the previous day’s activities. Research in mice supports this theory.

A study published in a 2013 issue of the journal Science revealed that sleep gives the brain a chance to clean itself. The study itself involved looking at the flow of fluids in the brains of mice in awake and sleep states.

The researchers focused in particular on how fluids flow within the lymphatic system or the spaces between neurons. This is something like a waste disposal system, clearing out the waste products that brain cells generate when performing normal tasks. 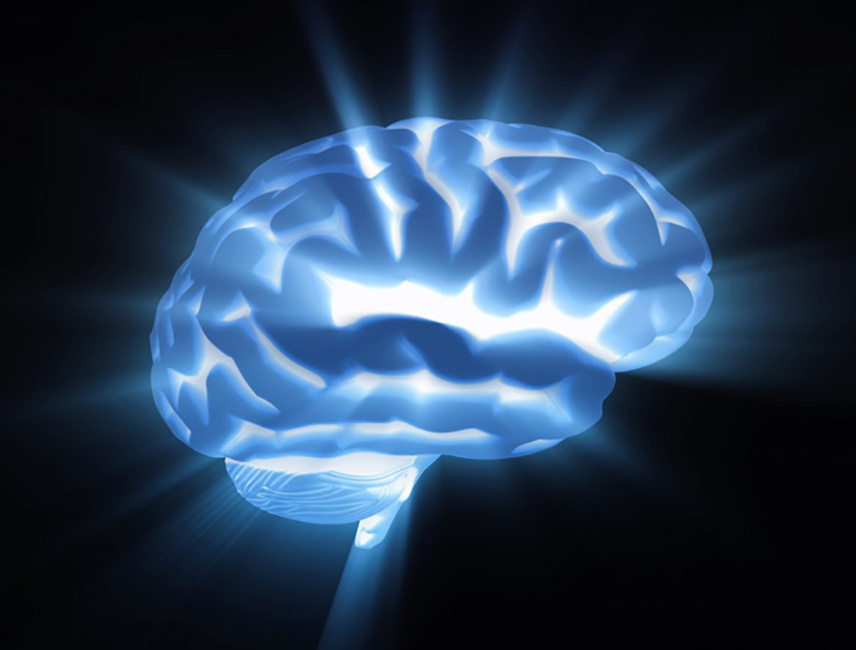 However, transporting these waste materials requires a great deal of energy, and the researchers hypothesised that the brain would not be able to support these cleaning functions and process sensory information at the same time. To test this idea, the study’s lead author, Lulu Xie, spent two years training mice to fall asleep on a type of microscope that would allow the researchers to observe dye moving through living tissue.

After EEG activity confirmed that the mice were really asleep, a green dye was injected into their cerebrospinal fluid. A half-hour later the mice were awakened and a red dye was then injected. Through this process, the researchers were able to watch the movements of the green and red dye through the brain. What they observed was that while large amounts of cerebrospinal fluid flowed through the brain during sleep, very little movement was observed while awake.

So why was there such greater fluid flow during the sleeping states as opposed to the awake states? The researchers also observed that the interstitial spaces between brain cells became much larger during sleep, allowing fluid to flow more freely. These channels increased by approximately 60% during sleep.

The researchers also found when certain proteins were injected into the mice, the proteins were cleared away much more quickly during sleep.

“These findings have significant implications for treating ‘dirty brain’ disease like Alzheimer’s,” said Maiken Nedergaard, one of the study’s authors. “Understanding precisely how and when the brain activates the glymphatic system and clears waste is a critical first step in efforts to potentially modulate this system and make it work more efficiently.”

Scientists have long known that certain neurological conditions such as dementia, Alzheimer’s, and stroke are all associated with sleep disturbances. According to Nedergaard, these results might suggest that lack of sleep could play a causal role in such conditions.

Now that the researchers have identified this brain-cleaning process, their hope is that it will lead to further research on how the process works and the possible role it might play in neurological conditions such as Alzheimer’s disease.

The study also once again underscores the importance of sleep. “This could open a lot of debate for shift workers, who work during the nighttime,” Nedergaard told Science. “You probably develop damage if you don’t get your sleep.” 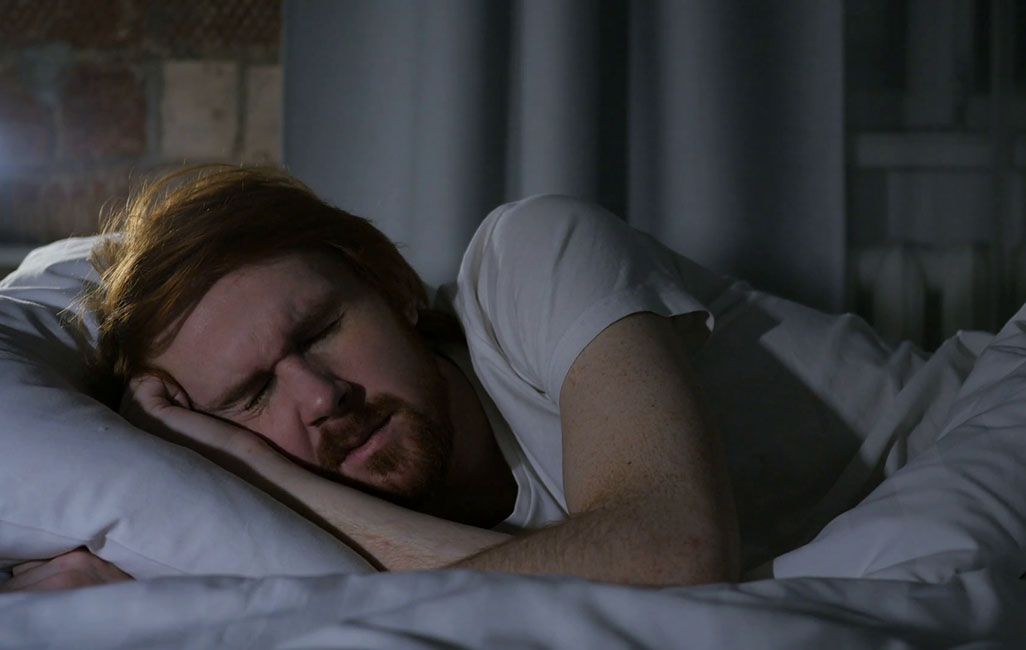 Infographic: Your Period and Sleep

What Your Sexual Dreams Mean

We use cookies on our website to give you the most relevant experience by remembering your preferences and repeat visits. By clicking “Accept All”, you consent to the use of ALL the cookies. However, you may visit "Cookie Settings" to provide a controlled consent.
Cookie SettingsAccept All
Manage consent

This website uses cookies to improve your experience while you navigate through the website. Out of these cookies, the cookies that are categorized as necessary are stored on your browser as they are essential for the working of basic functionalities of the website. We also use third-party cookies that help us analyze and understand how you use this website. These cookies will be stored in your browser only with your consent. You also have the option to opt-out of these cookies. But opting out of some of these cookies may have an effect on your browsing experience.
Necessary Always Enabled
Necessary cookies are absolutely essential for the website to function properly. This category only includes cookies that ensures basic functionalities and security features of the website. These cookies do not store any personal information.
Non-necessary
Any cookies that may not be particularly necessary for the website to function and is used specifically to collect user personal data via analytics, ads, other embedded contents are termed as non-necessary cookies. It is mandatory to procure user consent prior to running these cookies on your website.
SAVE & ACCEPT