Our mobile phones, tablets, computers and other electronic gadgets have become such a huge part of our daily lives that it’s often hard to put them down, even at bedtime.

Keeping your phone on your nightstand may not seem like a big deal, but technology affects your sleep in more ways than you realise. Whether you’re surfing the web, playing a video game, or using your phone as an alarm clock in the late evening, you’re probably keeping yourself from a restful night.

Learn the facts about digital devices, below, so you can nip your tech habits in the bud. Here are three ways gadgets are keeping you awake. 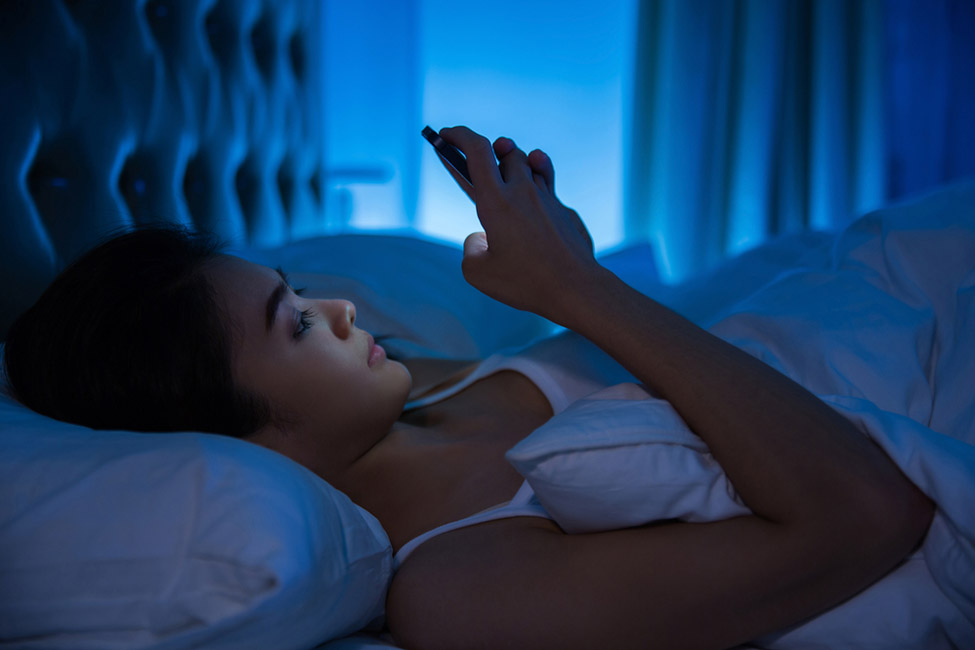 The blue light emitted by screens on phones, computers, tablets, and televisions restrains the production of melatonin, the hormone that controls your sleep/wake cycle or circadian rhythm. Reducing melatonin makes it harder to fall and stay asleep.

Most people will admit to using electronics a few nights a week within an hour before bedtime. But to make sure technology isn’t harming your slumber, give yourself at least 30 minutes of gadget-free transition time before hitting the hay. Even better, make your bedroom a technology-free zone and keep your electronics outside the room.

They Keep Your Brain Alert

It may seem harmless to knock out a few emails before bed or unwind with a favourite movie, but by keeping your mind engaged, technology can trick your brain into thinking that it needs to stay awake.

If you’re surfing the web, seeing something exciting on Facebook, or reading a negative email, those experiences can make it hard to relax and settle into slumber. After spending an entire day surrounded by technology, your mind needs time to unwind.

They Wake You Up

Just because you’re not using your phone before bed doesn’t mean that it can’t harm your sleep. Keeping a mobile phone within reach can still disturb slumber, thanks to the chimes of late night texts, emails, calls, or calendar reminders.

About 72 percent of children aged 6 to 17 sleep with at least one electronic device in their bedroom, which leads to getting less sleep on school nights compared with other kids, according to their parents.

The difference adds up to almost an hour per night, and the quality of snoozing is negatively affected too. To get a better night’s slumber, parents can limit their kids’ technology use in the bedroom, and parents should be solid role models and set the tone by doing the same. 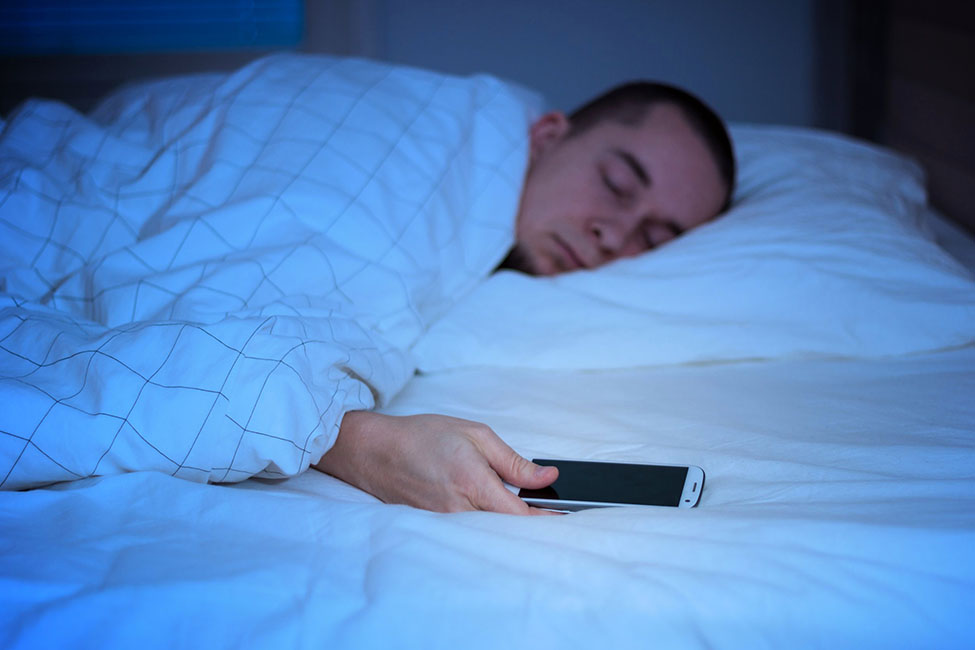 How To Wake Up Early And Why You Should